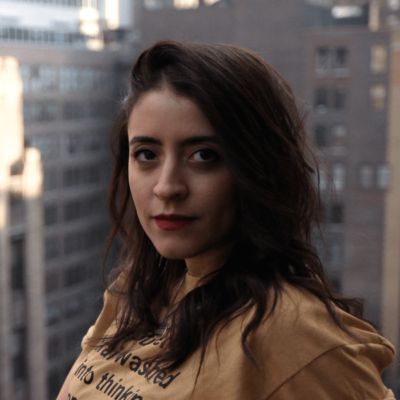 For artists like Sumayya Alsenan, it’s the small, intricate details which keep life interesting. For this young and ambitious designer, all it took was some big city inspiration coupled with poverty’s humble hand to know she was in the right place with the right passion.

For instance, when asked how the designer knew this was the field for her, Alsenan replied: “While in high school, my parents took me to Amsterdam, which was a huge eye-opener for me as to what design was. I noticed how everything looked good and attracted me, and it was the first time I learned that this was graphic design. When I saw a homeless man begging for money with a well-designed cup, that decided it for me,” she says. 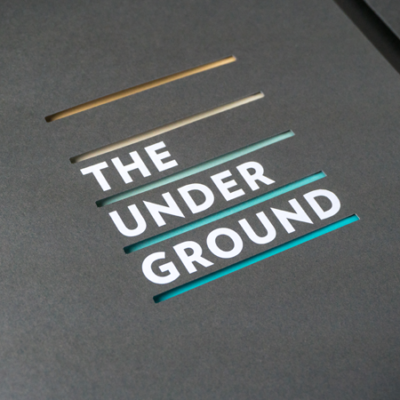 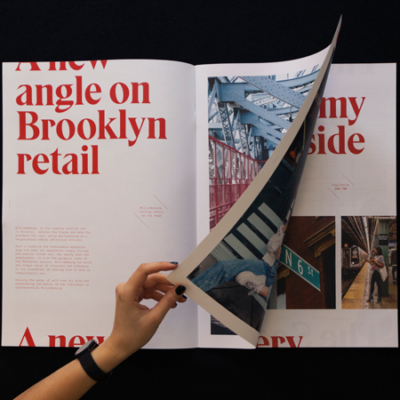 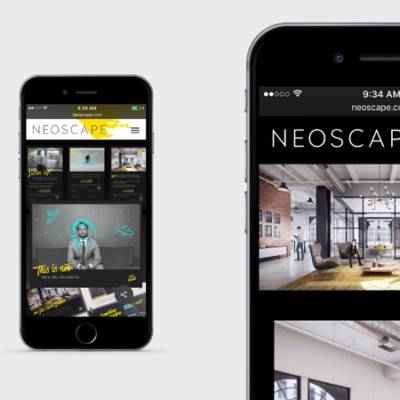 Yet that was then, today, the Senior Graphic Designer represents Neoscape, a full-service creative agency which concentrates on branding and visual storytelling for a specialized client base. To stay up on the latest design trends, the New York based graphic designer merely takes a “look outside,” she says. “I feel lucky to live in a city where design is everywhere.” So how does one delve into the creative process in a city fluent in aesthetic innovation? First, I “produce different concepts and varied ideas in the first phase, I like to pretend that I am someone else, for example, what would homeless Sumayya do? What would teenage Sumayya do? What would uptight lawyer Sumayya do?” She says. Alsenan is as vibrant a personality as her surroundings are vivid. Advice rendered from the creator is: “It’s okay to overthink things,”— wise words which surely cause any artist within earshot to utter an appreciative sigh of relief. Her best piece of advice? “Don’t be a dick,” (understandable), and when it comes to pastimes, the brander enjoys cooking so much, she hosts a secret supper club to exploit her passion. The Senior representative of Neoscape is as multifaceted as the tools she utilizes, for when asked about her favorite on the job gadgets? — "Brain, coffee, eyes, the Realtime Board, and the Adobe Creative Suite!” she says. Yet with depth stems simplicity. The designer admires brands such as Apple most, saying “I always think of their brand when I am trying to come up with a simple solution to a complicated problem.”

What Are You Currently Fascinated by And How Is It Feeding into Your Work? — we want to know. “The state of the world and the daily news has been affecting me tremendously. And I notice that I am making a bigger effort in trying to make the world better,” she says. In a world where problems present themselves daily, Alsenan has found a way to transform the problematic into the possible. And render it possible. And turn it into a possibility. For instance, the designer treats success and criticism as problems to be deciphered. How can I communicate this problem, and, how can I better communicate this problem? — are some of the questions the brander asks herself. So, in a world where it’s impossible to please everyone, how does the artist respond to harsh criticism? According to the Alsenan: “I try to understand where their criticism is coming from. Sometimes it′s upsetting, yes, but it’s important to remind oneself that what we’re doing is visual communication, and if the work is not communicating correctly, then it’s important to understand the problem rather than be upset,” she says. When it comes to her approach to design, her mentality is similar. “I like to think of any projects as problems. Break the big problem into smaller problems and try to resolve them one by one,” says Alsenan. One way to avoid negativity while staying creative under pressure: “Long walks while listening to music help me get out of my head. Also, my cat helps,” she tells us.

When asked of the people who influence her work, the designer replies: [It’s] not a particular person, but music has always had a huge influence on me. When I recall working on a project, I always also vividly remember which music I was listening to at the time. My teachers at the School of Visual Arts had a huge influence on me [as well], especially Stefan Sagmeister, [the one] who told me that it was OK to overthink things sometimes,” she says. Though personalities have swayed the artist’s aesthetic approach to design. For when it comes to a good read, “Martin Venezky, for when less is not more, especially his book, “It Is Beautiful, Then Gone,” she says. When it comes to a hard answer— “Milton Glaser, for all my design ethics questions” and when it comes to heartfelt inspiration: “David Bowie, for how to get people to feel how passionate I am, and have fun doing it,” answers the design enthusiast.

Yet our most simple question for the artist, what do you enjoy most about your work? For her, it’s the ‘Aha’ moment; “That moment when you realize that you’ve got something good… Usually at 1a.m.” For more insight on Sumayya Alsenan, to see her projects and passions, visit www.sumayya-alsenan.com. 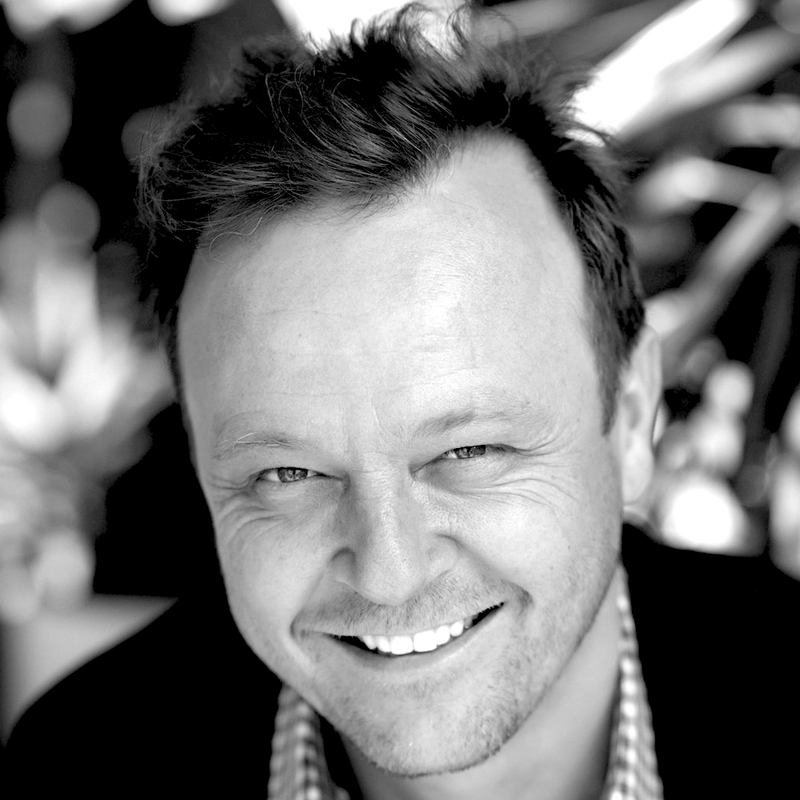 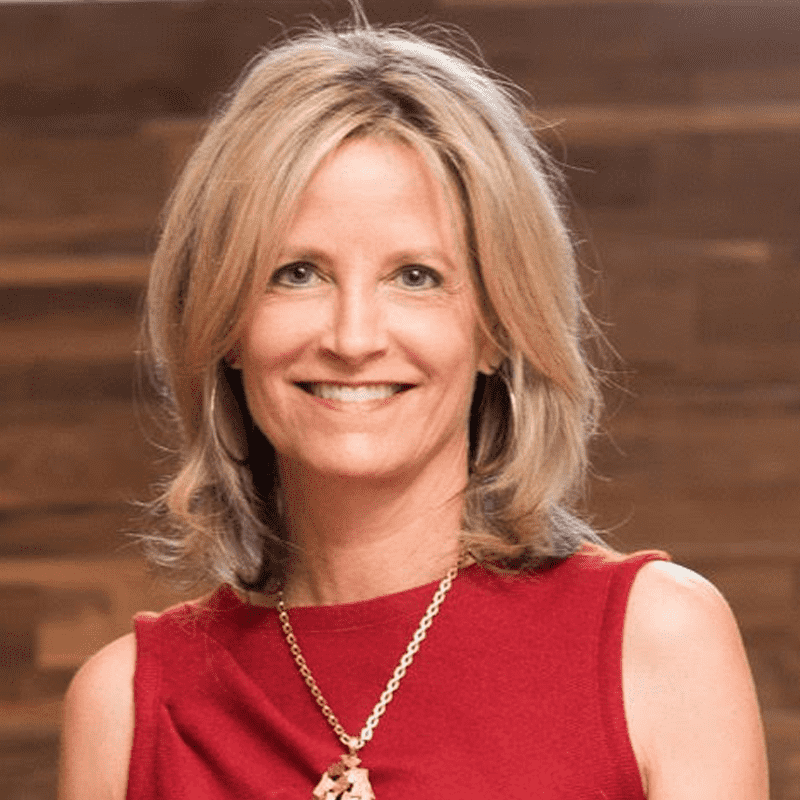 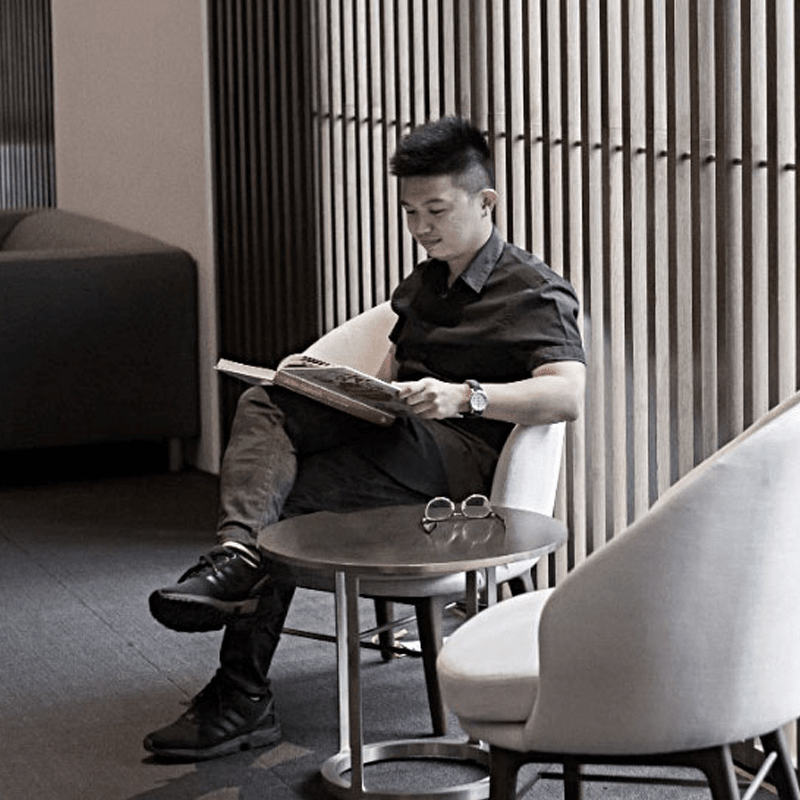 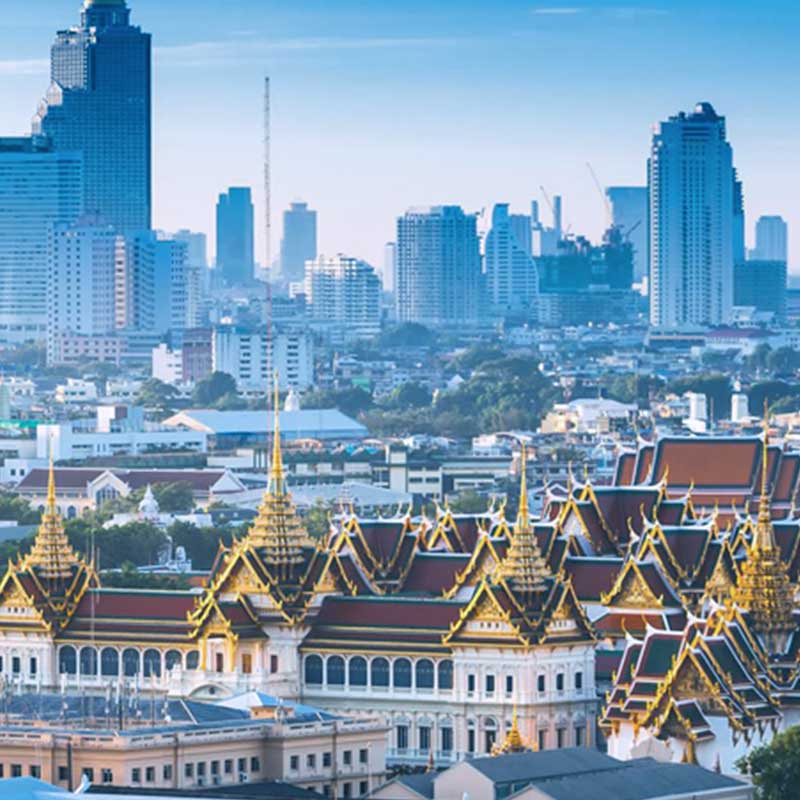 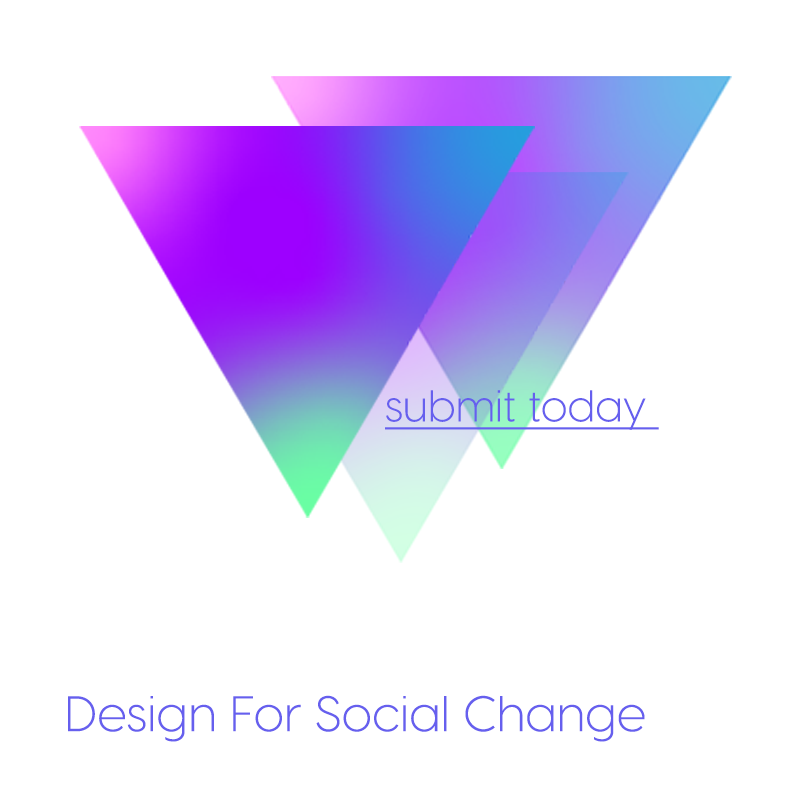 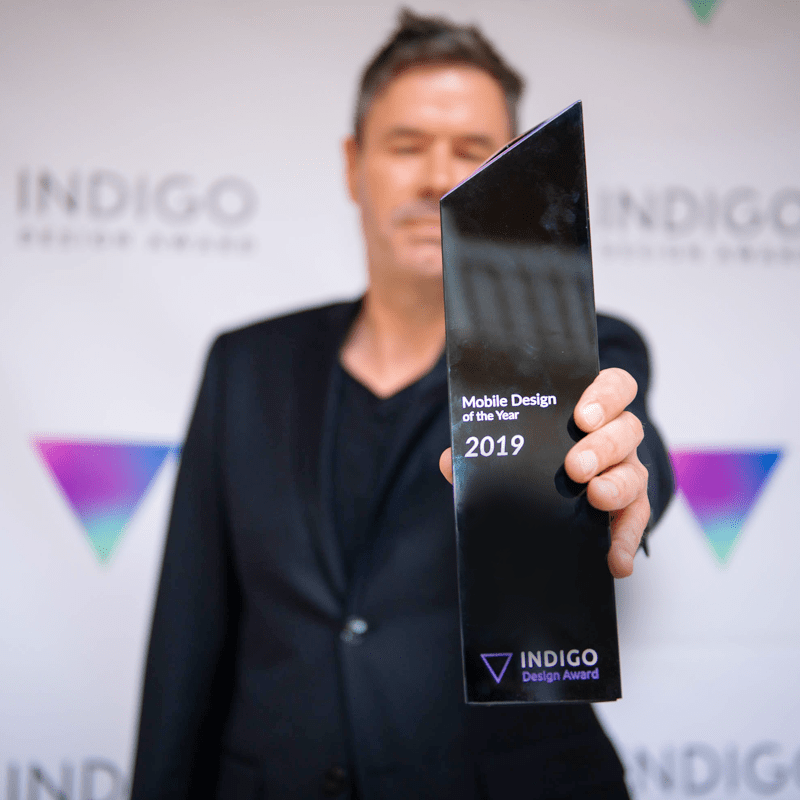 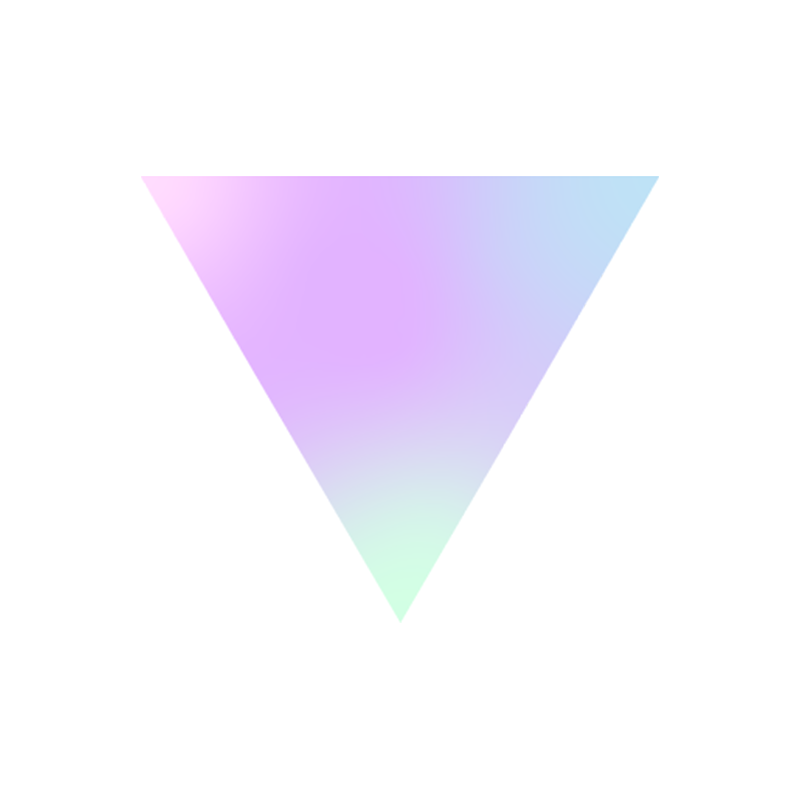