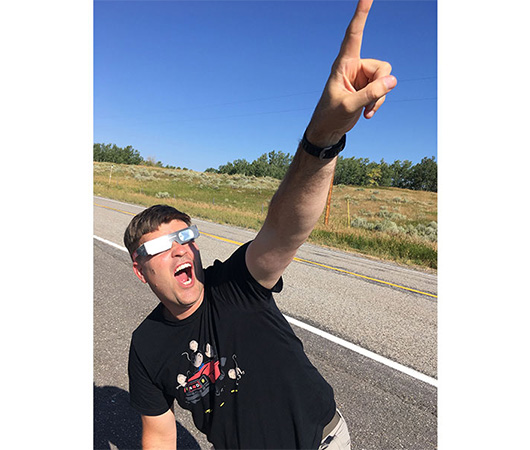 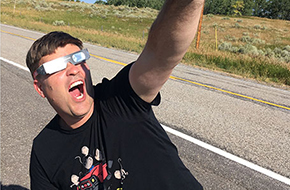 Jeremy works as a Senior Lighting Artist at Sony Bend Studio in Oregon but over the past 20 years, his career has seen all kinds of fun projects and challenges.

He’s most known for his work at Pixar Animation Studios where he was a Lighting Artist on the films The Incredibles, Cars, Ratatouille, Wall-E, Brave and Inside Out. He’s also worked as a freelance illustrator and concept designer for such clients as LEGO, Disney, Sony, Swatch and a variety of studios around the world. Recently he shifted into the game’s world where he worked on the Assassin’s Creed franchise with Ubisoft and the Uncharted franchise with NaughtyDog. 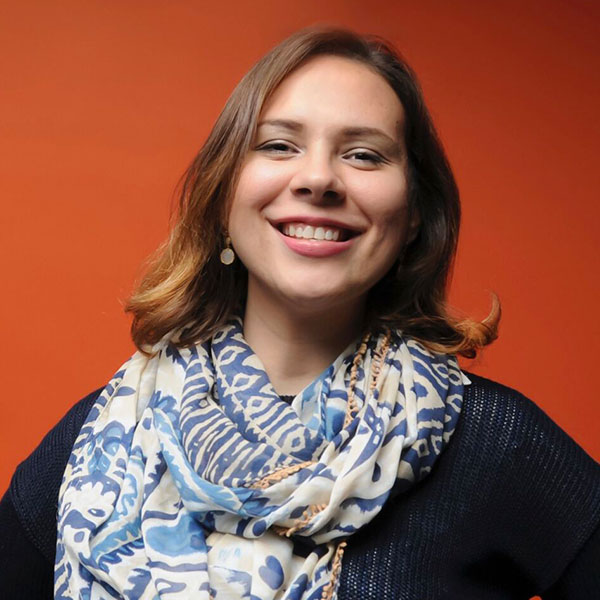 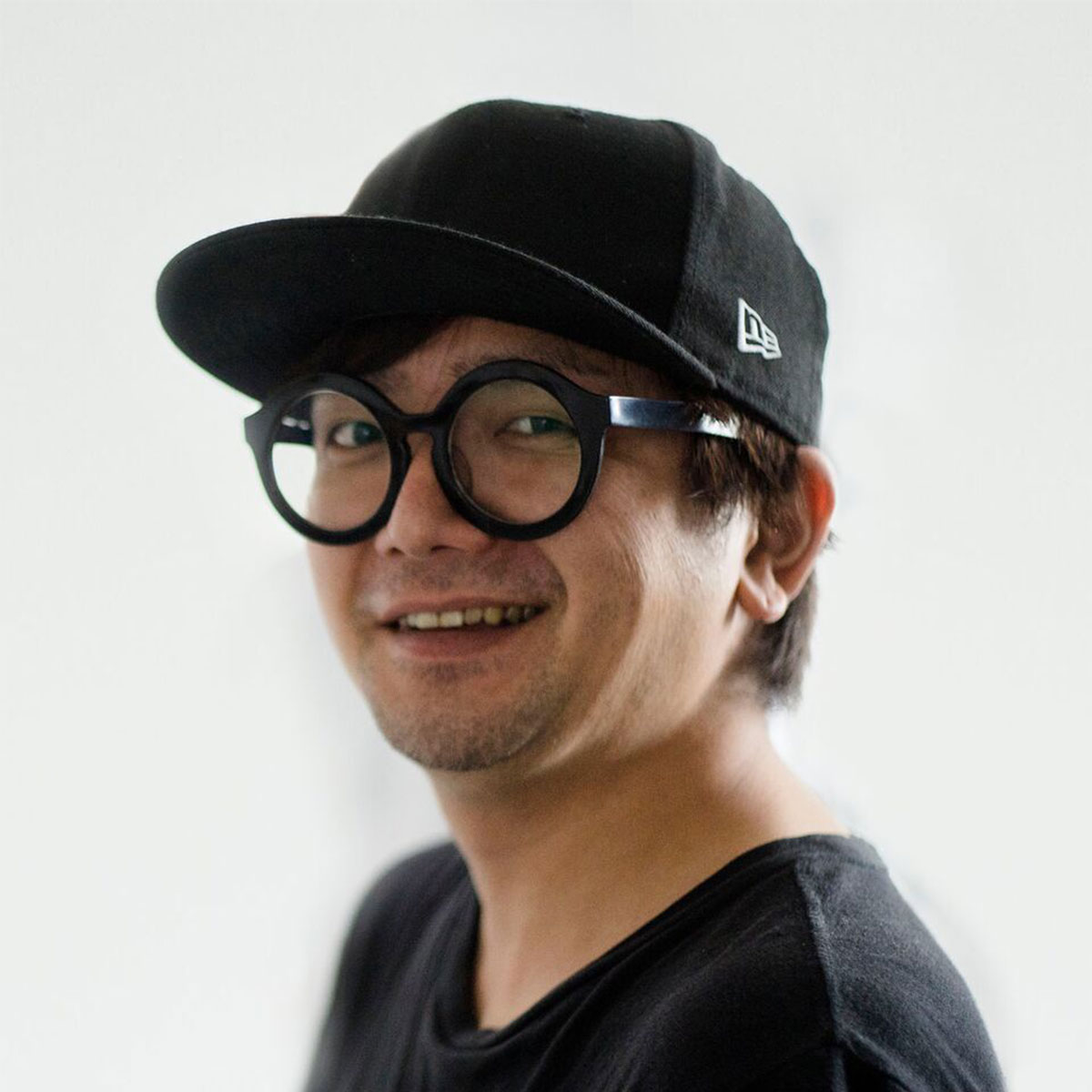 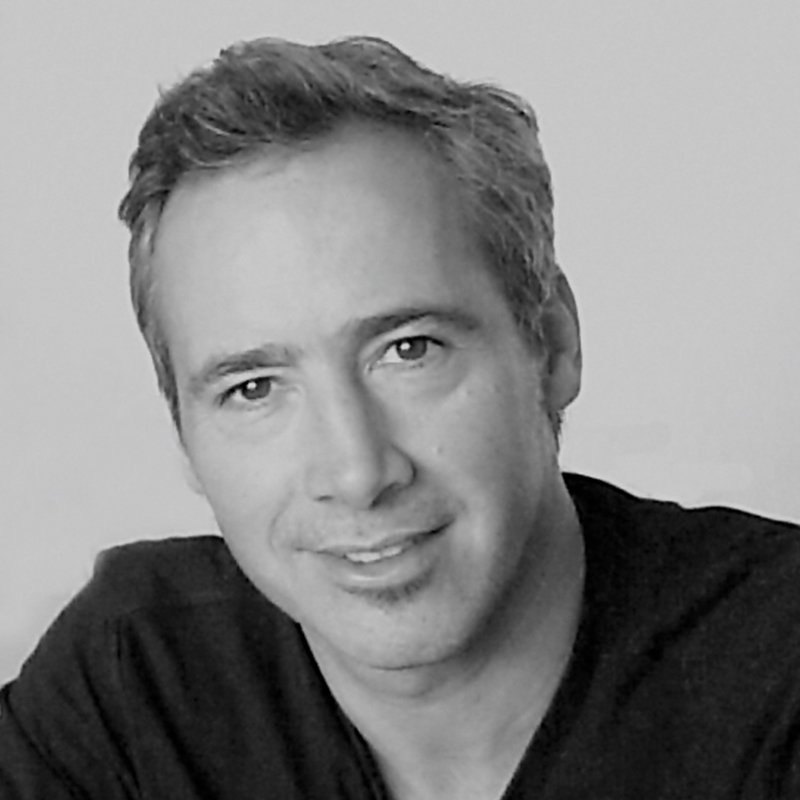 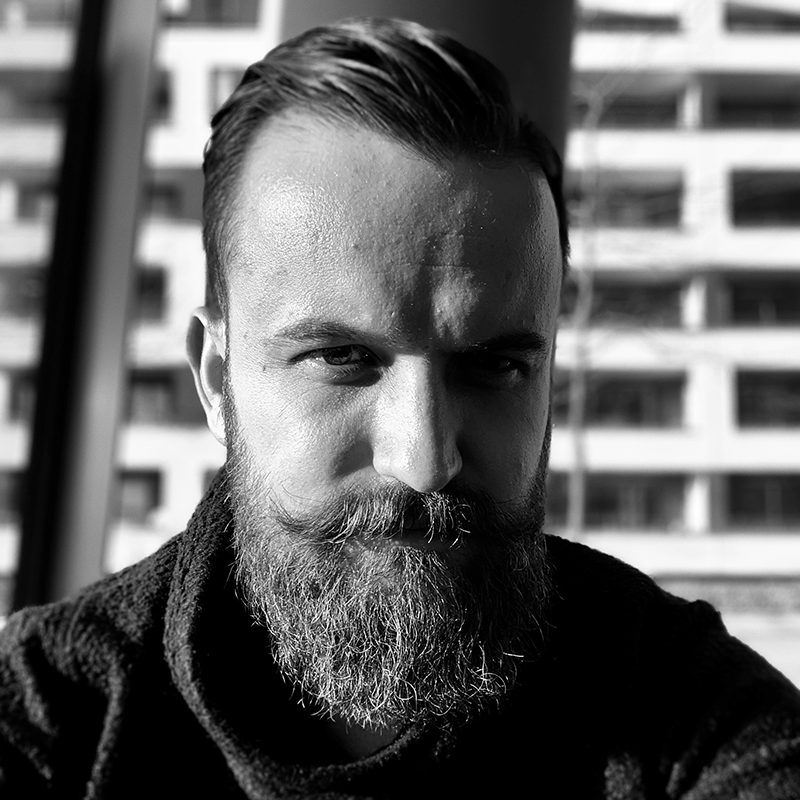 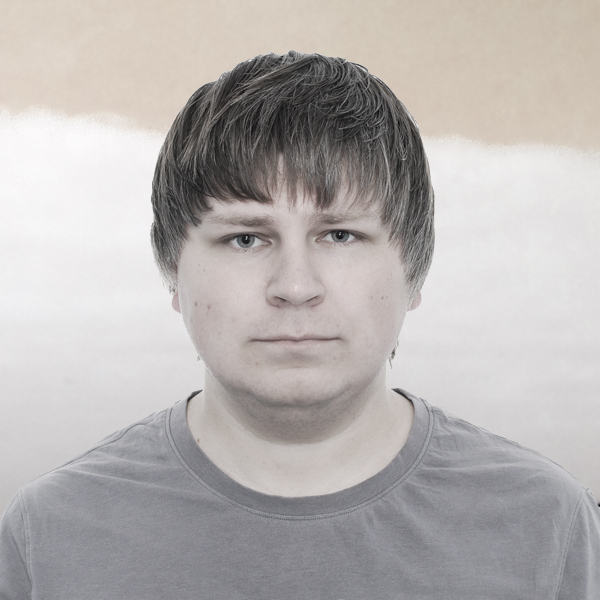