On Peanut Butter & Jelly and Changing the World Through Design

Co-founder and creative director of TODA 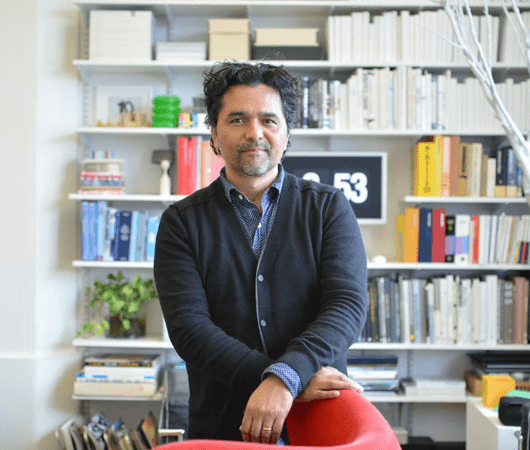 Who would have thought the single representation of a jar of peanut butter and jelly could lead to a lifetime of success through graphic design? For Marcos Chavez, the co-founder and creative director of TODA, this was just the beginning. One could say that big dreams come from enticing packages, and all it took was a trip to the supermarket to know the creative mind was forever destined to inspire consumerism for the greater good.
For him, all it took was the influence of something as simple as a two-in-one guilty pleasure. “I was so impressed that someone had conceived and created such a brilliant solution for (what still remains) my favorite sandwich,” Chavez says. “Smartly putting these two allies peanut butter and jelly, such yumminess, into the same package: what else was possible? How could I bring ideas to life that way?” he questioned. Yet roads reminiscent of PB&J dreams are not always smooth as Chavez recalls a process that was “wonderfully long and slow.” He says— “Getting into design started in my childhood with a series of small experiences that demonstrated the power of ideas and how a thoughtful process could bring joy,” says Chavez. As an example, he adds, “I remember being a young boy tagging along with my mother as she did her shopping for groceries, and just delighting in all the shapes, letters, and images that shouted out to me as we walked the isles. The moment that was the most influential was when I came upon a new site placed high on the grocery shelf; there, I encountered stripes of peanut butter descending alongside stripes of jelly — all contained within a single jar (Goobers!) Albeit long the journey proved fruitful, as today Chavez oversees TODA, a communication design firm that prides itself on their multidisciplinary approach as well as a diversified clientele base. 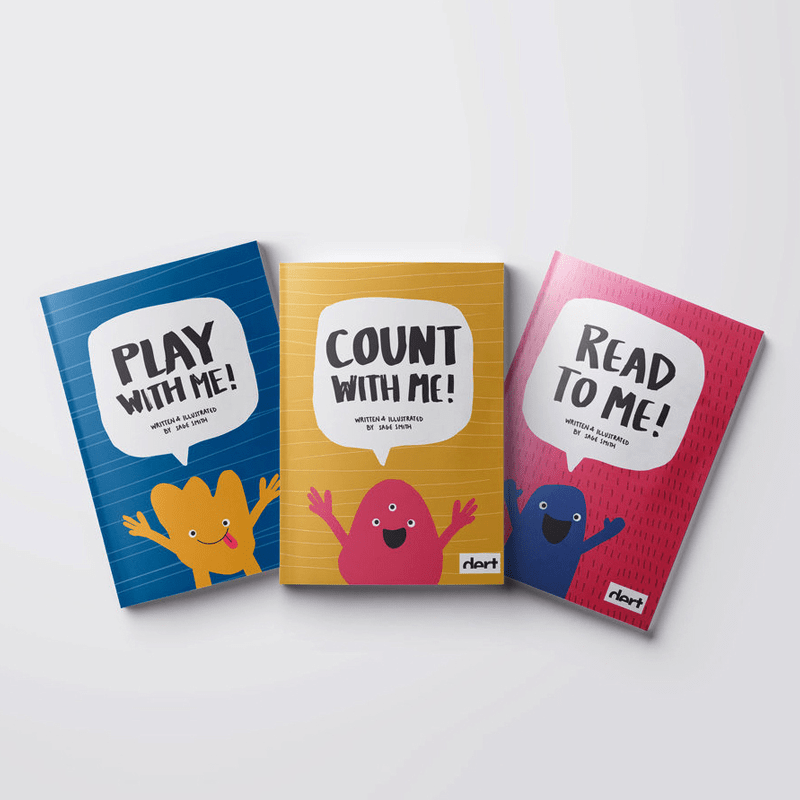 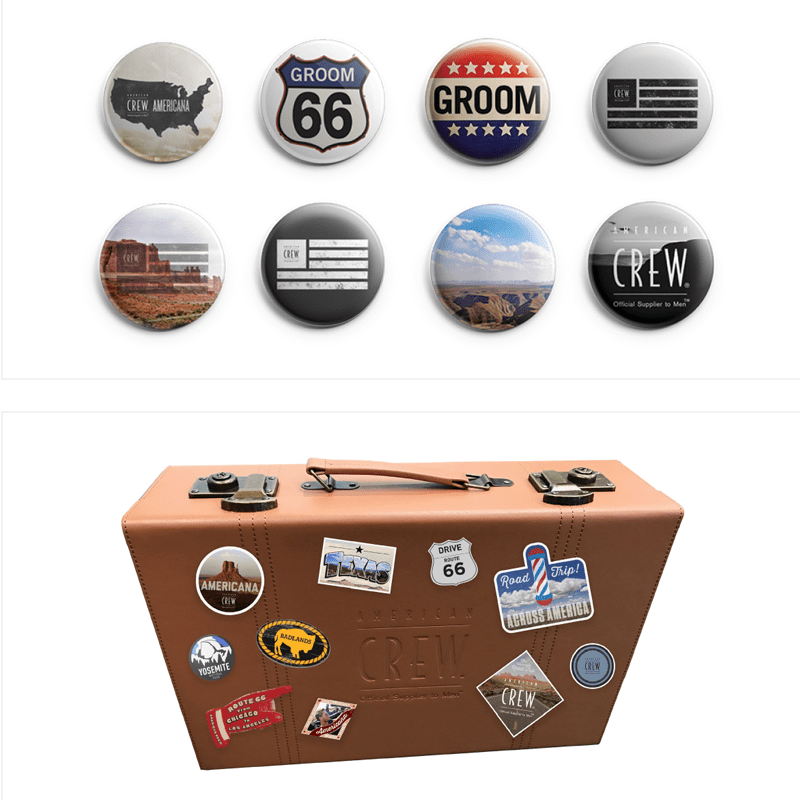 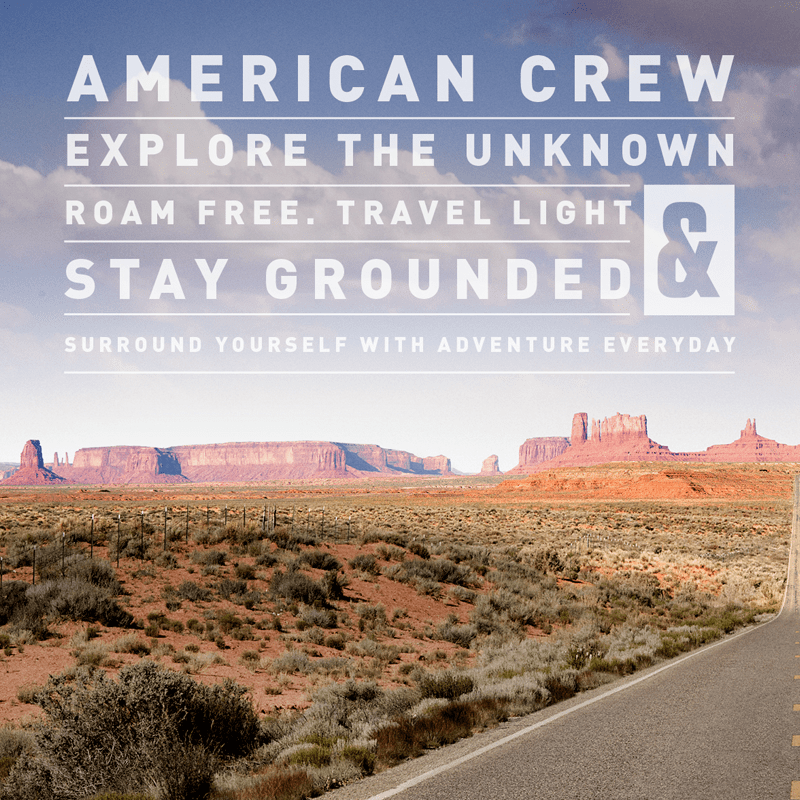 With diversity comes variety among the design pieces, and in describing the philosophy of the team, Chavez depicts the TODA style as “derived from our celebration of diversity. We find that source through the team we have, [and through] working with people from all sorts of backgrounds and interests with a common thread of wanting to make a difference in the world through design,” he says. To add, the co-founder describes his team as “visual communication designers with an affinity for the simple and smart. In our design style and in our workspace, we like to balance form and function in new ways while always leaving room for a twist or surprise. We love both minimal aesthetics and also have a heart for humanistic expressions that go against the grain,” says the designer. What’s more, humanitarian instincts play into Chavez’ professional mantra as well. For nearly twenty years Chavez has been leading the TODA New York team, an enterprise that proudly backs global figureheads such as Johnson & Johnson, Revlon, and Samsung, whilst lending their creative talents to small companies and start-ups. According to the graphics guru, more notable work includes, “socially minded non-profit organizations like The Knight Foundation, AIGA and The American Foundation for the Blind. [Also], I've been fascinated with early-childhood literacy and the importance of reading and interacting with books for children in preschool years,” he tells us. Due to this, the graphic designer took it upon himself to create literature to inspire reading and raise money for early-childhood literary charity. To accomplish this task, “I've been working with students to redesign classic chapter books and children's storybooks. You can learn more at dertbook.com,” he says.
A large part of giving back stems from empathy, and Chavez uses this tool to understand client needs. “The key part of being a designer is you have to have the ability to empathize in order for your designs to reach the target audience. Designers need to be able to connect with people emotionally, bringing elements together in a way that can touch people. We bring that together every day in order to create work that effectively connects with the goals and audiences of our clients,” he says. To maintain a Zen sense of well-being with one's clientele, a peaceful state of mind need to be established first and foremost, and for Chavez, meditation does the trick. In fact, when it comes to staying creative under pressure, the designer states: "I was given the best gift ever by my wife a few years ago and got trained in the practice of transcendental meditation. This simple practice of taking time for myself to sit in silence for 20 minutes, on most days, has allowed for me to process and clear the 'desktop' of my mind on a regular basis. I get both rest and strength from this daily routine and make the space I need to let the pressure bombs drop (as they so often do) whenever needed and I'm ready to respond,” he says.
It could be said that Chavez prefers the ‘life is short’ mentality, and to ensure a fulfilling existence he seeks pleasure in acting as both designer and facilitator— after all, the best piece of advice worth repeating is from the wise words of May West, whose adage was, "you only live once. But if you do it right, once is enough.” To ensure Chavez dots and crosses the proverbial life t’s and I’s, he takes great pleasure in bestowing his talents in a way to help others. Through teaching, Chavez spreads the knowledge he’s gained over his 20 years in design, saying: “It's a privilege for me to be able to share my experiences and guide students into a design career.” The reason behind such motivation stems from his passion for the field. For the designer, “I think that anyone who finds themselves considering a career in design has the incredible fortune of having discovered the key to potential great success. It's like finding a magic lamp and having the power to take intention and bring it to life. As designers we have a special ability to face many kinds of challenges and turn them around into opportunities that can make a better place of this world," he says. In turn, it's the younger generation that lends insight on the up and coming trends, and hanging around the smart, young population is a great way to stay informed on the latest movements, Chavez advises.
For Chavez, teamwork makes the dream work. “For me what I enjoy most is working with people and being part of collaborations that allow me to be able to do more than I could ever do on my own,” he says. “Being a designer is not easy (if you’re doing it right) but if you set the goal of simply improving yourself just a little bit every day, then what you can achieve in four years will be quite remarkable. Doing that for 20 years, and then through the course of your lifetime, is something that will be transformative beyond what you can even imagine. So do it.” he says. When the Graphic Image Inspiration isn’t working, he’s spending time with his wife of 25 years and their four spirited daughters. “Being a parent and sharing my life with my family fuels me to be able to do all the work I need to do,” Chavez says. Perhaps it is his admirable appreciation for family, his team, and adoration for peanut butter and jelly swirled delicacies that set Chavez apart from most. Discover more about the artist and his multidisciplinary design work at www.toda.com. 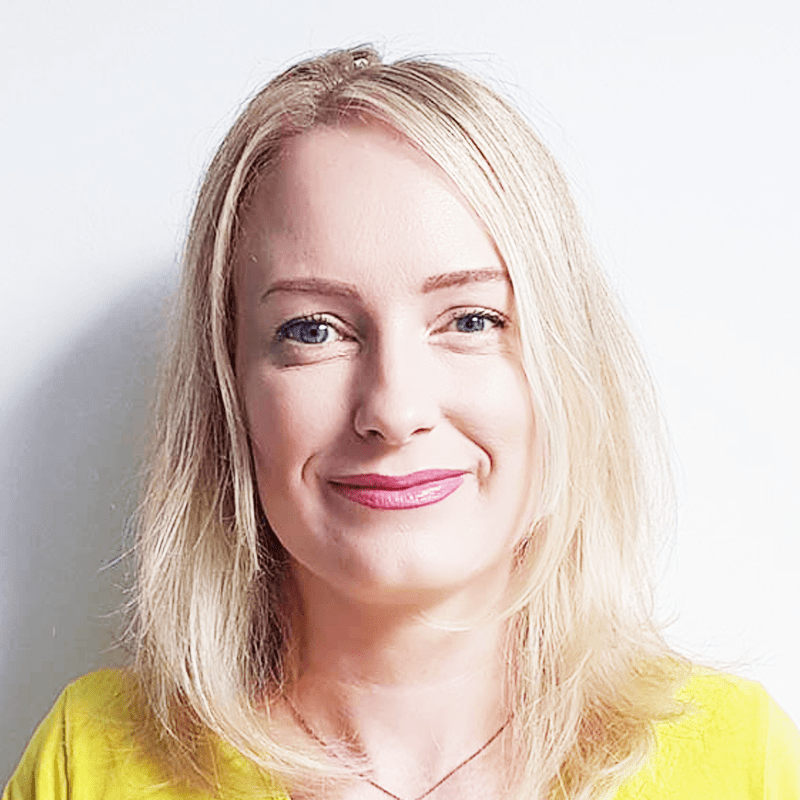 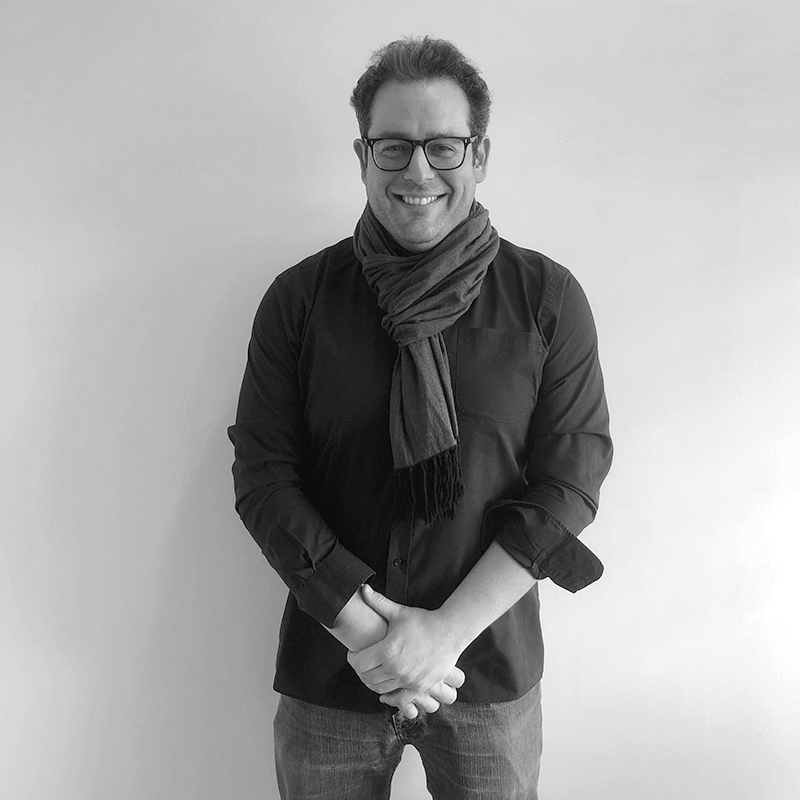